What does open source geospatial have to do with the US Army Corps of Engineer’s latest hydraulic modeling software HEC-RAS 5 (with 2D goodness!)? Well it turns out that the popular open source geospatial library known as GDAL is a critical part of the expanding functionality in HEC-RAS 5. Every install of HEC-RAS 5.0 comes packaged with a version of GDAL inside. As an engineer who solves spatial problems, it’s exciting to see the US Army Corps marry the standard tool for open channel hydraulics with one of my favorite swiss army geospatial libraries. 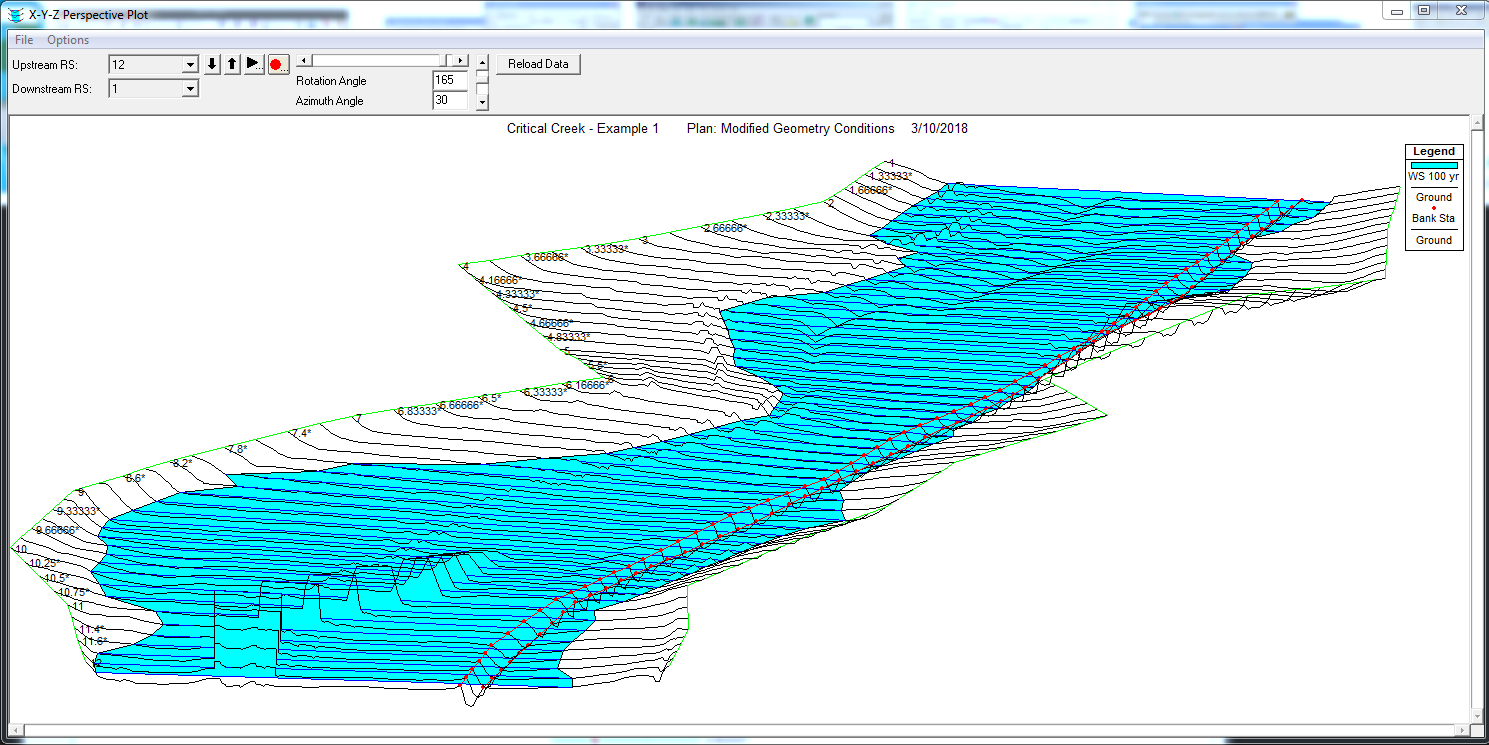 If you don't know what GDAL is (pronounced "G-DAHL")… GDAL is an open source geospatial project that read/writes a ton of different geospatial formats and provides additional processing tools for all of these formats all tied together under one neat little package. Technically it's GDAL/OGR with GDAL dealing with raster data (imagery, DEMs, etc) and OGR solving problems on the vector side (points, lines polygons). It’s widely used (it’s even found in ESRI’s ArcGIS software), but not as well known among most daily users of GIS software.

GDAL has a host of handy utilities for working with geospatial data including conversion of raster data to vector (shape) data, vector data to raster data, a raster calculator, contour generation, merging of multiple rasters and much more. It makes the process of converting data between different projections a breeze, and is an essential piece of software for any programmer (or layperson) who wants to work with geospatial data using open source software. The functionality isn't available through a nice graphical interface, but the command line functions are easy enough to follow for your typical civil engineer.

So why should a civil engineer care that the US Army Corps is using GDAL as a foundational library for its latest version of HEC-RAS? HEC-RAS solves fundamentally spatial problems, but until version 5 of HEC-RAS, it relied on outside software to define the geospatial inputs (GeoRAS and its ilk). With GDAL under the hood, HEC-RAS can now provide all of the geospatial goodness that your HEC-RAS was missing.

The capabilities to add shapefiles, aerial imagery and even online aerial imagery in RAS Mapper are built on top of the GDAL library. With the latest version of HEC-RAS now providing full capabilities to create and edit all of your geometry data within HEC-RAS, those days of depending on expensive proprietary GIS software should be a thing of the past. 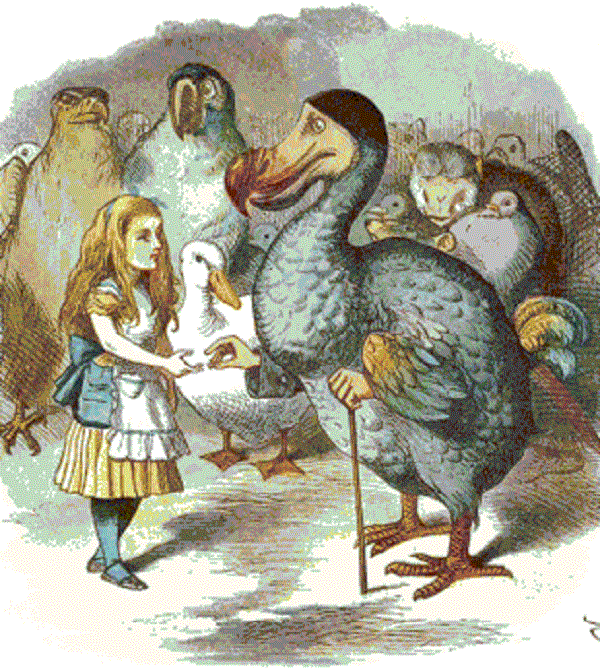 There are so many fantastic open and free tools available to the civil engineering community. I want to highlight some of the ways that these open source software libraries like GDAL can be used in our engineering practice, and hopefully encourage others to take a closer look at the free tools right under our digital noses.